With the dot-com bubble and the Great Recession came market disruptions. Along with other industries, they also affected the M&A industry, resulting in a steep drop in activity that lasted for several years. The COVID-19 pandemic also led to a decline in deal activity. However, to the market’s surprise, global M&A activity hit an all-time high of US$2.8t in H1 2021, up 131% year-on-year, marking a historic first-half since 1980.1 Even though, M&A activity has recovered faster than expected in 2021, the process of executing a deal is increasingly becoming more of a virtual game. But even as investors turn to virtual due diligence, the pandemic has, to a large extent, altered what they seek in a potential target. Market uncertainty and valuation risks can make deal financing tricky, encouraging many investors to find alternative ways of affording promising but high-valued targets.

Given the surge in M&A deal volumes in H1 2021 and the number of mega deals announcements, it is evident that financial sponsors are sitting on a mountain of dry powder and deep-pocketed corporate buyers are actively looking to invest in emerging capabilities to fuel growth. But buyers in 2021 increasingly have a new lens to evaluate targets. Meanwhile, other market participants are keenly watching how technological integration will take the front seat in ensuring deal success. 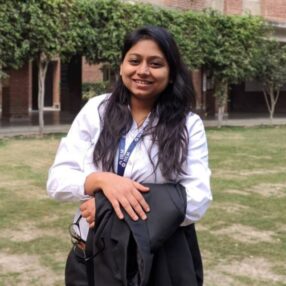 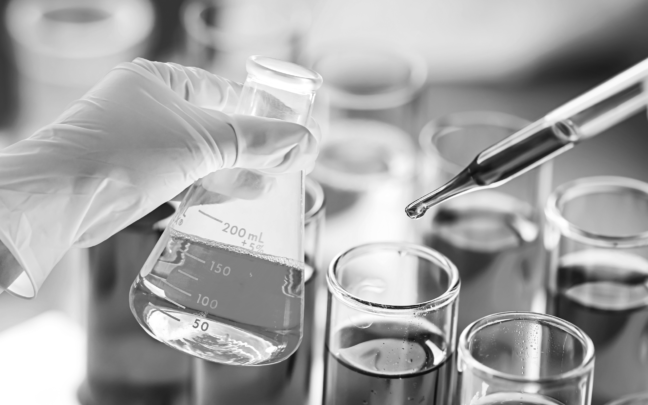 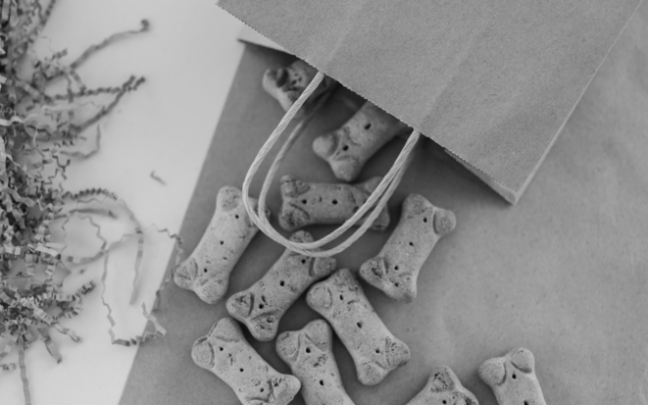