From unique experiences, to subscription models, to personalised offers, retailers are skilfully leveraging data to venture beyond the widely used points-based rewards programmes.

Overall, the brand loyalty programme market has strong fundamentals: it’s currently valued at over US$186 billion and estimated to grow at a Compound Annual Grown Rate (CAGR) of 5-6%. North America is the largest market (US$73 billion), followed by Europe (US$38 billion) and Asia Pacific (US$ 23 billion).

Here’s a look at some impressive ways retailers are rethinking customer loyalty. 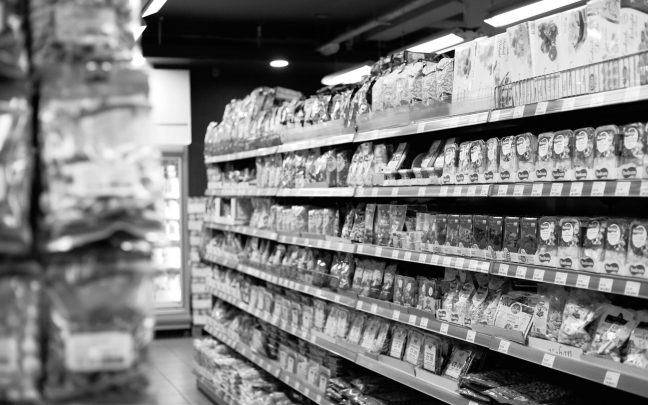 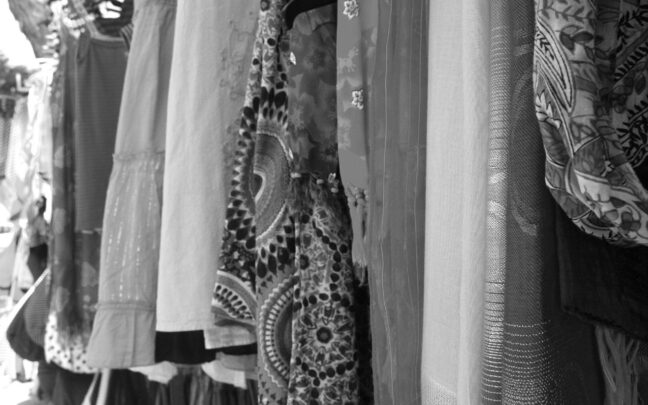